Have you been following the American campaign for a new President?  Or did you do your best to avoid it?  Not that you can when it’s plastered every where!!

I really didn’t follow it sufficiently to know whether Hillary Clinton would have been any better as a leader.  But I’ve been amazed at how Donald Trump has been able to stay on the election train given all the dreadful things he says and has done.  How is it that such a man can be elevated and elected as a President??  What does it mean for the country?  What does it mean for America and international affairs?

I’ve seen, read and listened to a number of posts, articles and speakers commenting on the election results.  Many are shocked that he was elected and many are effectively in mourning as they feel their voice, equality and empowerment END_OF_DOCUMENT_TOKEN_TO_BE_REPLACED 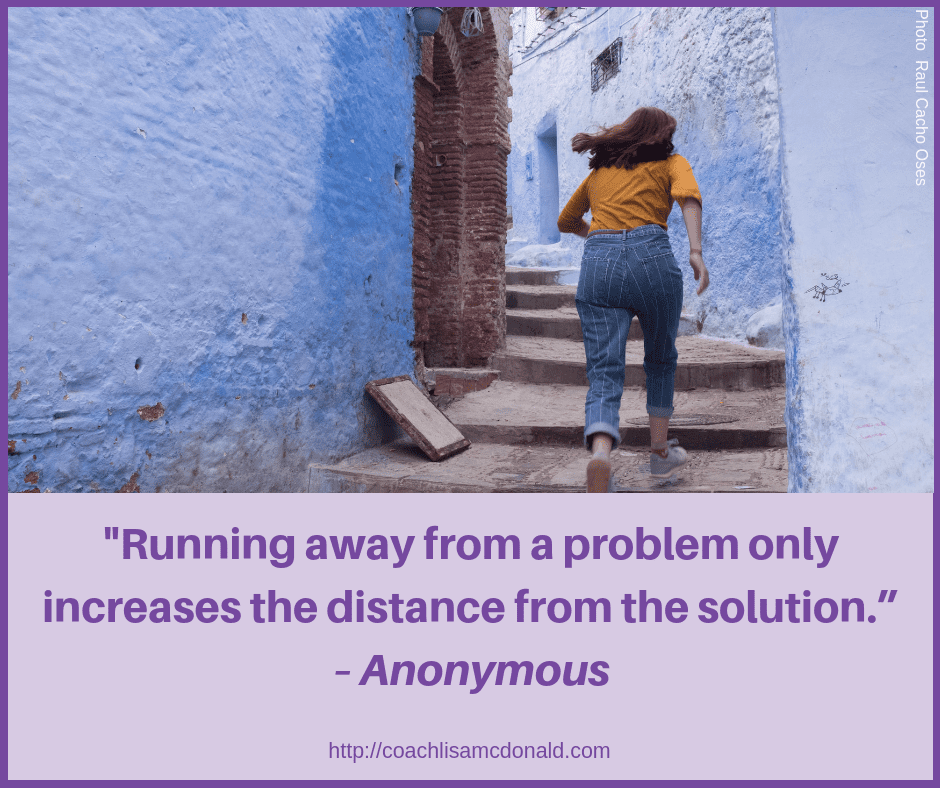 Life Has Many Crossroads
Quote: If You Have Built Castles In The Air …
Christmas Message
Top 10 New Years Resolutions
Creating An Inspired Life Requires You To Take Control
An Inspiring Video For You