Are you living the life you desire?  If so, well done!  If not, it’s time to take action.

Australian Bronnie Ware was a long term Palliative care nurse, who had many conversations with dying people about their regrets.  She noticed that there were a number of reoccurring themes which dying men and women talked about.

As a result of her experiences, Bronnie eventually decided to share what she had learned by creating a book which incorporated the most five common regrets of the dying, in her book: “The Top Five Regrets of the Dying – A Life Transformed By The Dearly Departing”.

We can all learn from the conversations of regret that Bronnie had.  Here’s a summary of the top five regrets of the dying.

The number one most common regret of all: “I wish I’d had the courage to live a life true to myself, NOT the life others expected of me.”  She found that most dying people hadn’t honoured even half of their dreams, and had to die knowing it was because of choices they’d made.

The second most common regret of the people she cared for: “I wish I didn’t work so hard” which came from every male patient she nursed and some females (most not breadwinners given the age/traditions of the time).  They missed their children’s youth and their partner’s companionship.  They all deeply regretted spending so much of their lives on the treadmill of work.

The third most common regret of the dying was: “I wish I had the courage to express my feelings” . Many people suppressed their feelings in order to keep peace with others. As a result, they settled for a mediocre existence and never became who they were truly capable of becoming. Many developed illnesses relating to the bitterness and resentment they carried as a result.

The fourth most common regret of people she care for was: “I wish I had stayed in touch with my friends.”  Many people had become so caught up in their own lives that they had let go of important friendships, which had slipped by over the years.  They experienced many deep regrets about not giving friendships the time and effort that they deserved. Everyone, she said, misses their friends when they are dying. It is all comes down to love and relationships in the end – it’s all that remains in the final weeks.

The fifth most common regret which Bronnie came across was: I wish that I had let myself be happier.  She found that this was a very common regret.  Although many didn’t realise it until too late, that happiness is a choice.  They had become entrenched and stuck in old patterns and habits.  Rather than face their fear of change, many men and women had instead pretended to others, and to themselves, that they were content.  In reality, deep inside, they longed to laugh properly and have silliness in their life again.

Bronnie Ware’s book, “The Top Five Regrets of the Dying – A Life Transformed By The Dearly Departing” is a memoir of her own life and how it was transformed through the regrets of the dying people she cared for.  This inspiring book is available internationally through Amazon.

Live and Inspired Life and Avoid Living In Regret

You don’t have to wait until you’re on your deathbed to get clear about what’s important or to transform your life. You do have choices.  It is up to you to bring your goals, dreams and aspirations into reality.  Here are five basic steps you can take towards living an inspired life and avoiding living in regret:

Make the choice to live an inspiring life – one which honours your true self, allows for work/life balance, encourages you to express yourself, keeps you in touch with friends and loved ones, and enables you to enjoy happiness.  One way you can do this is by writing your own Life Mission Statement – it’s a great way to develop your vision of an inspired life.  Then, find ways to educate and empower yourself to achieve those goals.

What action will you take today towards living your own inspired life?

To find out more about how we can assist you in creating and implementing  your Life Mission Statement, living your own inspired life and achieving more of your goals, please contact me now by clicking here. 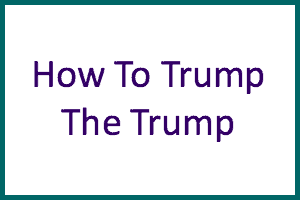 How To Trump The Trump
Quote: New Year – A New Chapter, Or …
Inspired Life Purpose – Narayanan Krishna Asks The Big Question …
Courage Is The Key To Life and Other Success Tips
Announcement: What’s News …
Quote: Kind words can be …
You Do Have The Power To Overcome 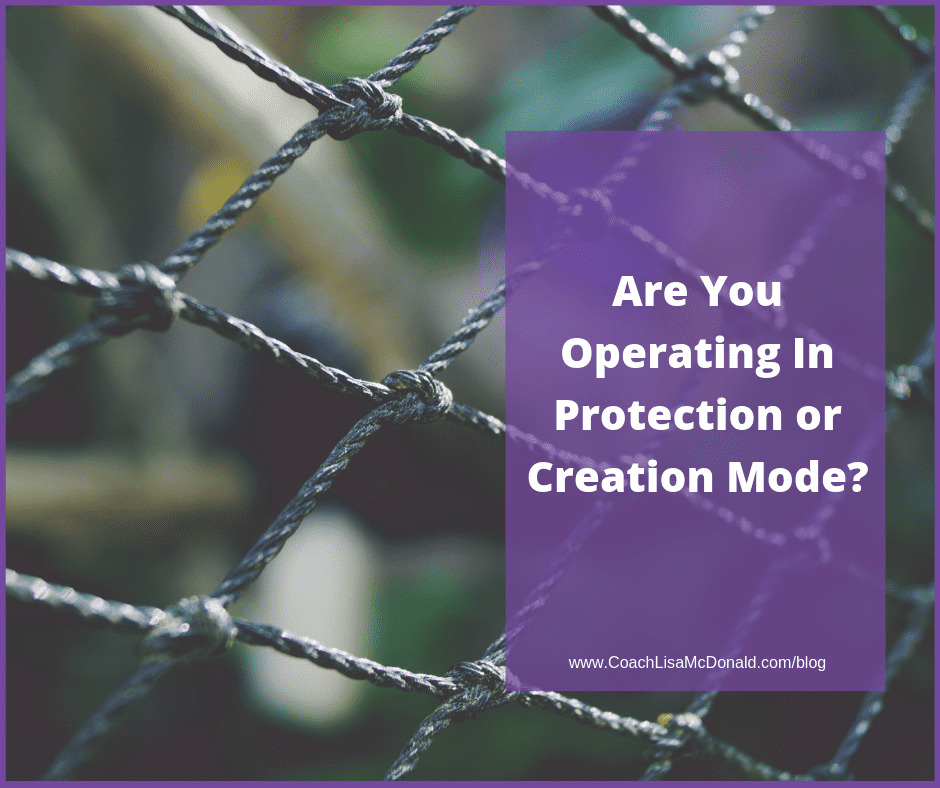 Are You Operating In Protection or Creation Mode?