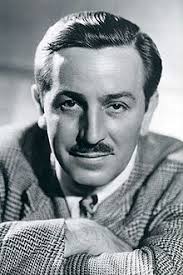 More from my site
The Importance of Understanding Your Primary Motivations
Inspiring Life Transformation
Empowering Message: Your Future Is In Your Hands
Quote: Create an environment …
Closing The Information Gap To Achieve Goal Success
The Surprising Truth About What Motivates Us
Quotes: A good plan is like …
Quote:  If You Want To Build A Ship …