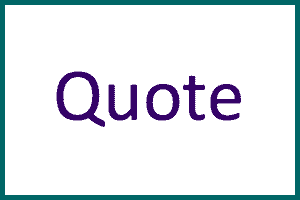 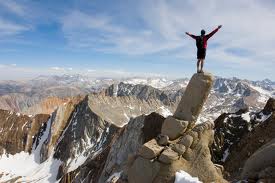 “You don’t have to be a fantastic hero to do certain things – to compete. You can be just an ordinary chap, sufficiently motivated to reach challenging goals.”
— Edmund Hillary

Following his ascent of Everest, Hillary devoted most of his life to helping the Sherpa people of Nepal through the Himalayan Trust, which he founded.  Through his efforts, many schools and hospitals were built in Nepal.

Sir Edmund Hillary’s quote is a great reminder that you don’t have to be extraordinary, you just need to be sufficiently motivated to achieve your goals.   What ordinary action step will you take today to achieve one of your goals? 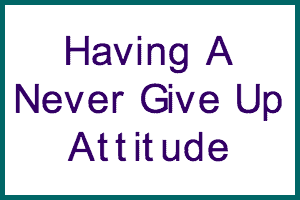 Having A Never Give Up Attitude
Living An Inspired Life Doesn’t Just Happen Magically
The Important Habit of Connecting To Your Inspiration
Christmas Message
Achieving Your Inspired Life One Step At A Time
Overcoming Obstacles of The Mind
Quote: Create an environment …
Conscious Living Evolves Your Capacity To Transform and Achieve